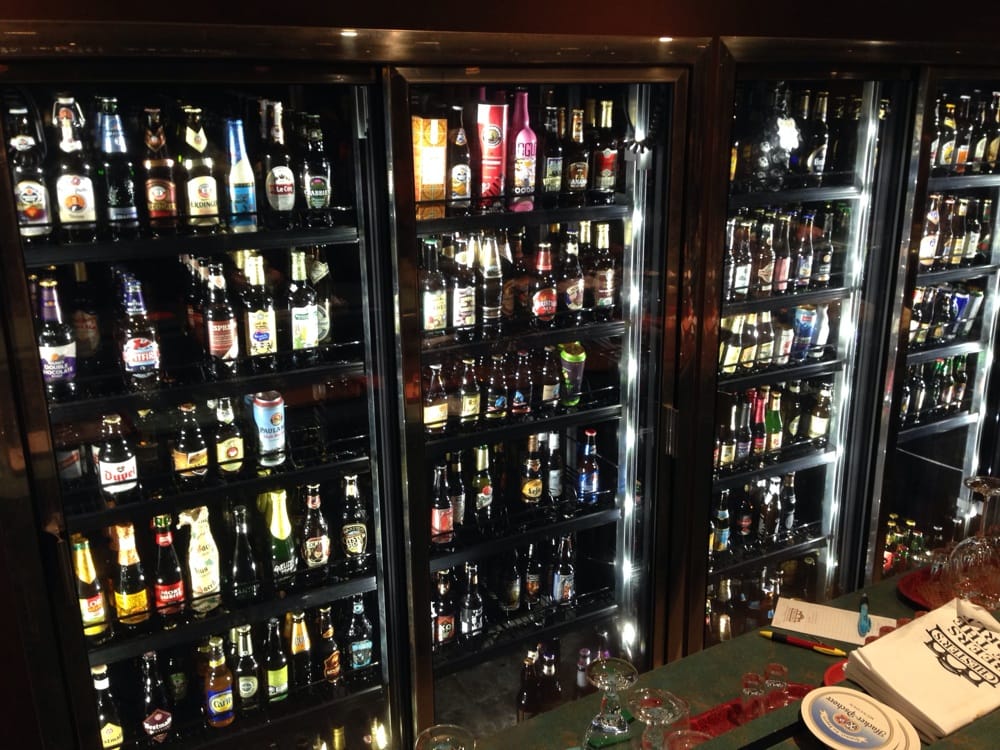 By Prof. Salt -  Sat Aug 24, 2019 11:37 am
-  Sat Aug 24, 2019 11:37 am #2291621
Haha, the second day was not nearly as topwater friendly. We started off getting airshow but very quickly a big boat muscled into the middle of us and anchored right on the spot we were fishing. We moved over and kept trying, but the bite on top just died. I took to drifting through the boat's chum slick well beyond their baits. As I smashed king after king the boaters just sat watching and cursing me in Spanish. Oh well, I was outside of their baits ...and they were the ones Who shut down our fishing.

On the way in I ran a little Bomber 3.5" minnow. The fish that hit very nearly dumped my Seigler SGN, even at full drag! Thankfully I had the drag limited to about 16 lbs. When I got the fish to the kayak the king was only about 53" but had the heart of a marlin. My camera really was dying, so I didn't get any good quality video of it.

The Aussies have been super busy and haven't taken much time for drinking heavy. They went right from here to Florida for the Extreme tournament, where Martyn got a sail, barracuda and kings. The other guys caught some big clownfish and peacocks after the tourney while fishing in canals, and now they're all Riding the Bull in Louisiana.

...and yes, school has kept me really busy but I made an afternoon trip Thursday to BHP. I paddled 16.5 miles in beautiful clear water, but only managed one Spanish that went 29". I'll post a report soon.

Reply
Return to “BTB (Beyond The Breakers)”
26 Jan

I was around for some of the good old days. We mo[…]

What are they going to do in the next hurricane w[…]

Well I guess you sold it didn’t get any response, […]